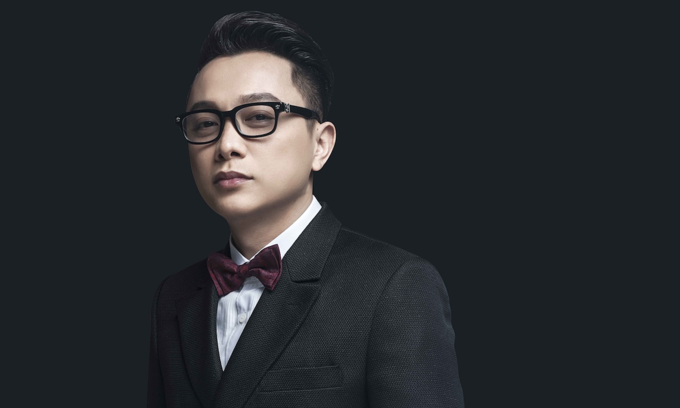 Vietnamese designer Cong Tri is set to introduce his latest collection at the New York Fashion Week (NYFW) in September.

Tri’s collection, featuring a total of 60 designs, is set to be presented on September 9 at the Gallery I Spring Studios.

This will be the second time this year that Tri marks his presence at one of the ‘Big Four’ fashion weeks in the world alongside London, Milan and Paris.

He has acquired an international following with several celebrities, especially Hollywood stars like Beyonce, Katy Perry, Kate Bosworth, and Sophie Turner choosing to wear his creations on important occasions.

“Each of his collection is state-of-the-art and a fascinating story to be told,” the NYFW’s official website says in its introduction to Tri.

His collection has been covered by fashion magazine Vogue and received acclaim from several media outlets.

Administrator - 18 March, 2020
0
A Hanoi barber shop is offering customers free haircuts provided they are willing to get it cut like Kim Jong-un or Donald Trump.

Administrator - 18 March, 2020
0
Designer Devon Nguyen will show off her pre-fall collection, Moonlight on August 17 in Hanoi.