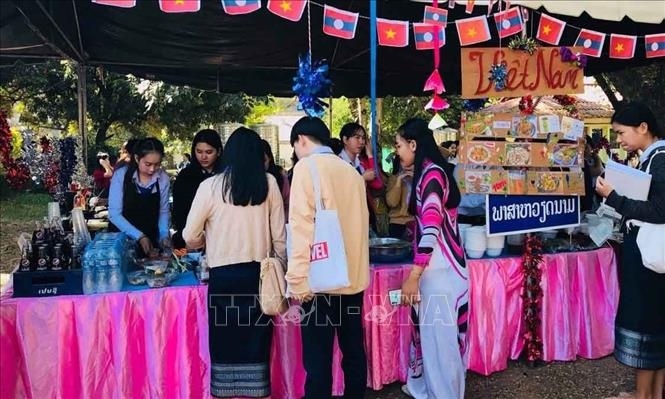 The festival featured the participation of thousands of students from faculties of the School of Languages at the Lao National University.

Vietnamese dishes were selected by students from the Vietnamese Language Department to introduce to those of other faculties.

As in previous years, all dishes at this booth were prepared and served by students studying at the Faculty of Vietnamese Launguage, the School of Languages, the National University of Laos. 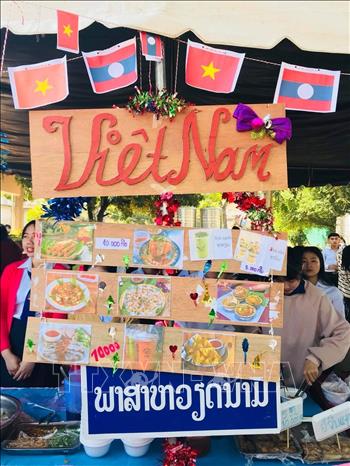 This annual event, organised by the Language School at the National University of Laos, is an opportunity for students to meet, exchange and learn about the customs, cultures and the culinary specialties of countries both in the region and also around the world. 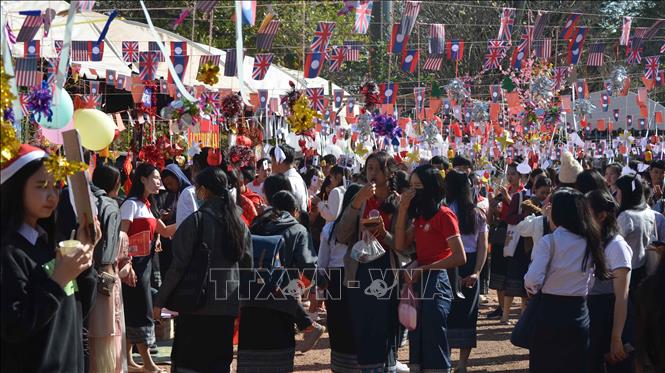 Students attending the Multinational Culinary Festival at the National University of Laos. (Photo:VNA)

According to the organising board, the multinational culinary festival in 2020 featured the participation of 12 booths from students of the Language School.

Coming to the national culinary festival this year, participants had an opportunity to enjoy not only the cuisine, but also performances by the students of the faculy in various languages such as German, Vietnamese, Russian, French, English, Lao.

Administrator - 18 February, 2021 0
NDO – 'Cha muc' (squid paste) is a delicious dish which has won the favour of both local residents in Ha Long City and tourists. It tops the list of must-try dishes for visitors to the northern province of Quang Ninh

Administrator - 18 March, 2020 0
NDO – Eighteen leading culinary stars from around the world, including eight decorated Michelin star chefs, are taking part in the second edition of the Metropole Culinary Stars week hosted by Sofitel Legend Metropole Hanoi from October 6 to 13.