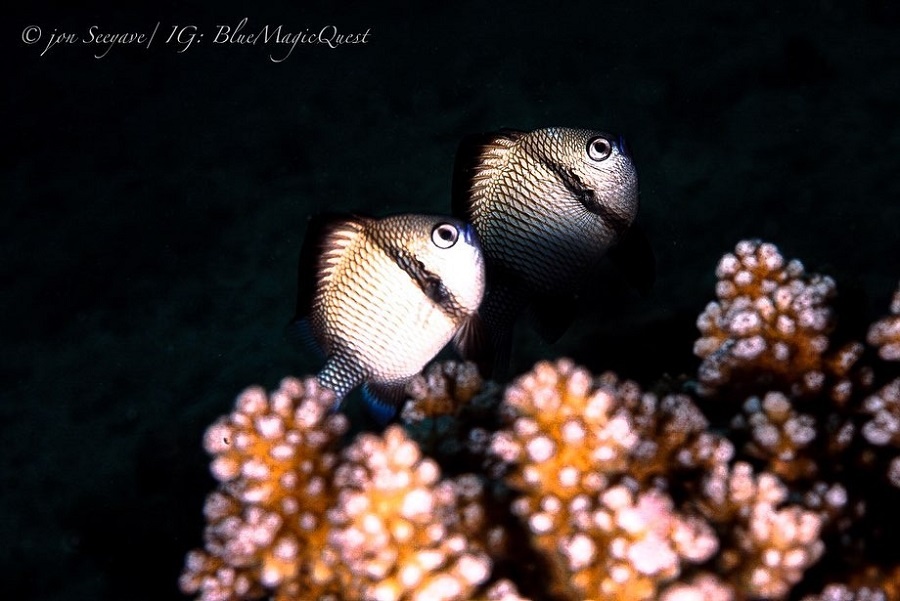 Scuba diving tours in areas within Nha Trang Bay, which is home to the world’s most beautiful beaches, that threaten coral reefs will be suspended until the underwater ecosystem is fully restored, according to authorities in Vietnam’s Khanh Hoa Province.

They believed that exploiting Nha Trang Bay with the involvement of the private sector, tourism and service business is necessary to protect the marine ecosystem.

Earlier, the coral reefs in the area around Mun Island were found to be severely damaged.

Coral damage occurs when corals are stressed by changes in conditions such as temperature, light, or nutrients, and they expel symbiotic algae living in their tissues, causing them to turn white.

According to scientists, decrease in coral reefs in Nha Trang Bay resulted from the impacts of climate change triggered by the powerful storm Damrey in 2017, other storms, and human over-exploitation of marine resources.

The ecosystem in the bay has been severely damaged because of illegal fishing, dredging, construction of coastal works that breach regulations and waste resulting from tourism activities.

It is necessary to immediately stop the exploitation of marine resources in Nha Trang Bay and tightly control sea projects to clean up the bay, and then a long-term and sustainable project will help solve the situation, according to Nha Trang authorities.

The picturesque coral reefs around Hon Mun Island used to be a tourist attraction in Nha Trang Bay for their diverse marine ecosystem and dense coral reef serving as a breeding ground for many species of fish.