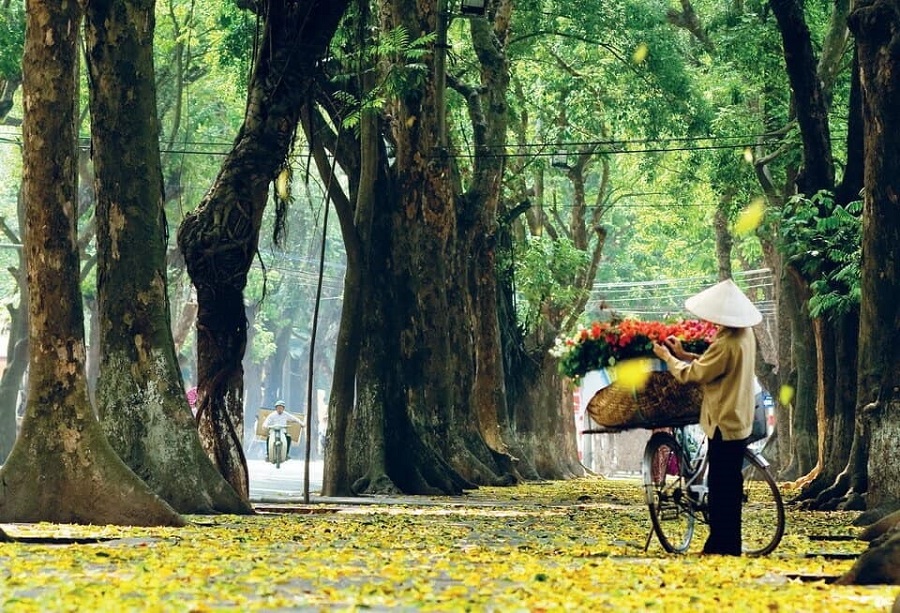 Beating out many other contenders, Hanoi won the title of “Asia’s Leading Urban Tourism Destination 2022” for the first time, an essential category in the annual World Travel Awards (WTA).

Dang Huong Giang, Director of the Municipal Department of Tourism, said it is not only a source of pride but also an opportunity for the sector to affirm Hanoi’s position, image, and brand in the tourism market locally and internationally.

In addition, it is an excellent opportunity for the capital city to spread its image as a “Safe-Quality-Appreciative-Attractive” tourist destination among domestic and international tourists.

Hanoi’s tourism sector is gradually regaining the position it held before the Covid-19 pandemic. According to data from the Hanoi Department of Tourism, the number of visitors increased slightly month on month to 1.51 million arrivals in October 2022. Of the total, 1.3 million are domestic tourists, and more than 212,000 are foreign visitors.

The city’s tourism revenues in October 2022 were estimated at nearly VND4 trillion (US$161 million).

After ten months, Hanoi has received a total of about 15.38 million visitors, of which 14.4 million are domestic tourists. The two figures are five times those recorded in the same period of 2021.

The increase in the number of visitors and room occupancy demonstrates the steady recovery of the city’s tourism sector, according to Giang.

With a month and a half before the end of 2022, the city’s tourism sector will focus on domestic tourism by diversifying cultural, sports, MICE, and experiential tourism offerings.

The municipal tourism policymaker will also take robust measures to boost tourism activities to meet the goal of receiving 1 million to 1.2 million international tourists this year.

Despite the Covid-19 pandemic, 2022 is considered a “fruitful season” for Vietnam’s tourism. The country was honored in 16 categories at The Travel Awards 2022, dubbed the “Oscar Award of travel.”

On a national scale, Vietnam was honored as a Leading World Heritage Destination 2022. This is the country’s third time winning the prestigious title after winning the first in 2019 and the second in 2020.

In addition, Vietnam’s famous tourist attractions have also been awarded as leading destinations in the world this year, including the capital city of Hanoi, the ancient city of Hoi An, Phu Quoc Island, Moc Chau Plateau, and Tam Dao City.

Many famous Vietnamese brands of resort hotels, airlines, and travel agencies, among others, have also won major awards in WTA 2022 categories.

Leading officials of the national tourism industry highly appreciate the awards that Vietnam has won. This shows the international community’s appreciation, recognition, and honor for the attractiveness and effort of Vietnam’s tourism, according to Nguyen Trung Khanh, Chairman of the Vietnam National Administration of Tourism.

Tales of Hanoi Streets: The ‘Underworld’ Market in Hanoi